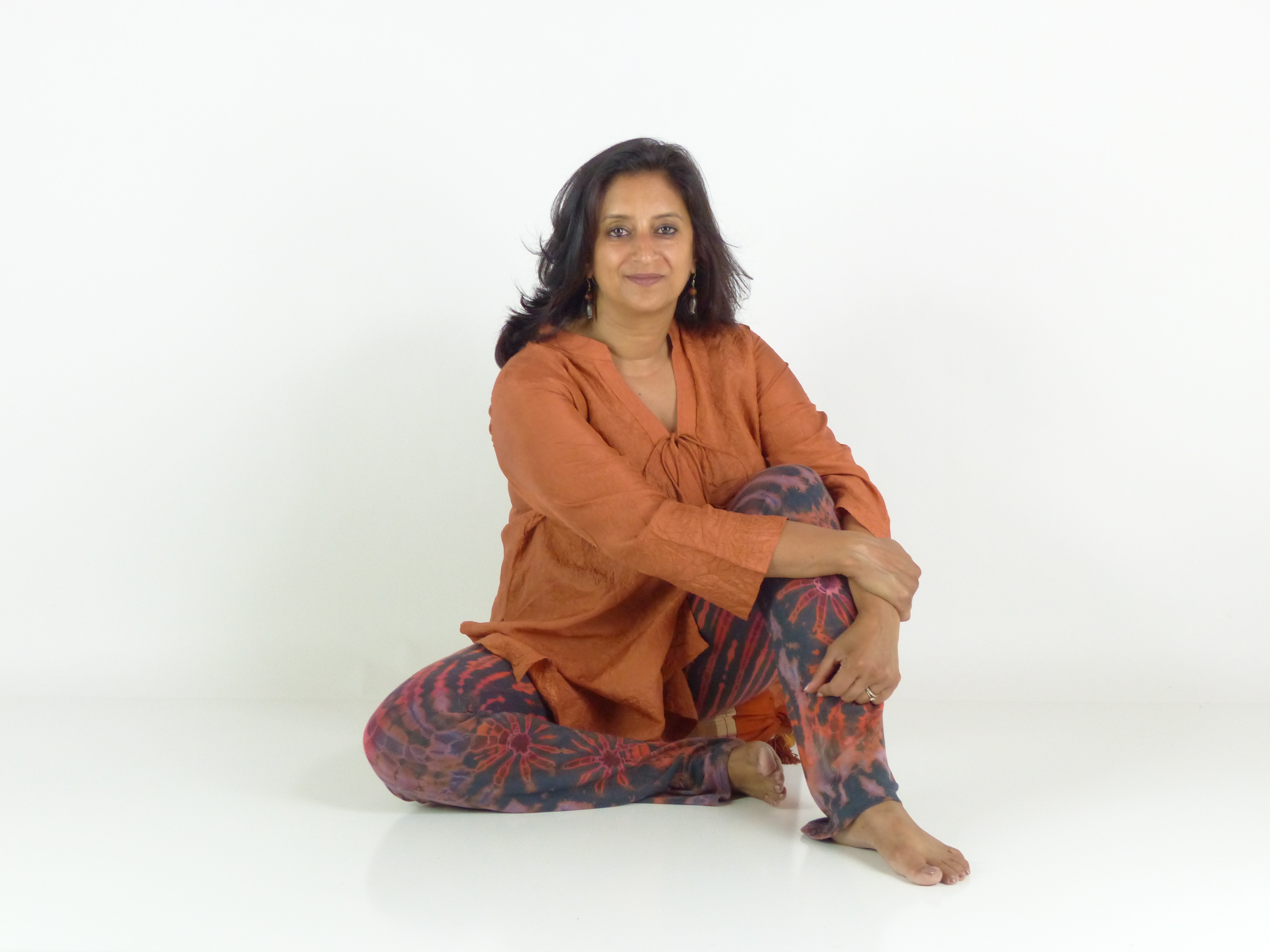 Reflecting upon my health story brings clarity and allows me to envision my future wellbeing.

We all have a health story. I'd like to share mine and hope that we will connect at a community workshop in the near future where I will get to hear yours. I find it useful to look back on my life to examine the pattern of health choices and the inevitable consequences. This sort of analysis has helped me become aware of my Ayurvedic constitution and continues to inform my lifestyle.

One of my early memories is when I was about 5 years old. I was admitted to the army hospital with a jaundiced liver. My mother would drop my older sister to school in the morning before cycling over with home-cooked food and sugarcane juice. She would spend the greater part of her visit nourishing me.

My mother’s nurturing was key to my healing.
‍

By the time my father took premature retirement from the army, I was 10 years old. I had lived in 5 different states and stayed in 10 different homes and studied in at least 5 different schools! I would be remiss if I did not share that I was prone to constipation during those years. After a few years of living in the same city, I prided myself on becoming adaptable and resilient as I began to make friends without the fear of losing them to yet another move.

Our frequent moves impacted my nervous and digestive system.

I became an activist and a vegetarian to protest inhumane slaughterhouses. Instead of adding more vegetables or lentils to my plate, I chose to focus on refined carbohydrates, while paying lip-service to nourishing home-cooked meals. Around this time, I was prescribed medication for a thyroid condition.

I doused my digestive fire with refined foods, in the name of vegetarianism.

I worked hard during my college years and ignored signals of ill-health, most of which surfaced in the form of skin rashes and respiratory allergies. Post college, I moved to Brussels to work in an international youth organization. I read the Gita because friends and colleagues probed me about Hindu philosophy. By the end of my two-year work stint, I had traveled to over 30 countries. Despite my increased self-awareness, I had compromised sleep, food, and exercise.

My emerging personality was true to my Ayurvedic constitution.

I returned to India while I wrote a paper for a UN organization. I enrolled in a 30-day cleansing and rejuvenating program. I lasted 3 weeks of the rigorous regimen which involved daily yoga and Ayurveda. When I went back to Paris to submit the paper, I was amazed at my newly developed appetite and craving for healthy food! I was able to wean off the thyroid medication.

I continued to neglect exercise while working a high stress job in Hong Kong; though I was fascinated as I watched the locals practice Tai Chi in open parks. I had noticed the lingering colonial impact of demeaning native medicine in India. I marveled at the Chinese for the pride in their heritage. I developed hay fever and respiratory allergies.

My immunity was further compromised by stress.

I have just recaptured and reflected upon the first 25 years of what I call my health story. I will detail the next 25 years of 'my healing journey' in an upcoming blog post. I will elaborate on my discovery of the ancient healing arts of Yoga and Ayurveda. I will recount how I began to evolve my energy and how I got to know and accept myself. I will share the process that reveals how my health journey became my healing journey or a path to wellbeing!

highlights of your health story...

Be The First To Know

Join omni wellness to get updated when we post new blogs

Log in
Thank you! Your submission has been received!
Oops! Something went wrong while submitting the form.